The Sanatana Dharma literature is so extensive that it is hard even for a Vedic genius to comprehend and remember the theme of all of entire literature related to Sanatana Dharma. So for the systematic process of understanding, the deep rooted philosophy of Santaana Dharma, the Great Sages wrote Darshan Shastras – defining six schools of Vedic Philosophy in the forms of Sutras.

These Shad-Darshans are the six instruments of true teaching or the six demonstrations of Truth. Each of these schools of philosophies differs in one way or the other in terms of its concepts, phenomena, laws and beliefs. Each philosophy has developed, systematized and correlated the various parts of the Vedas in its own way. Each system has its Sutrakara, i.e., the one great Rishi who systematized the doctrines of the school. It is important to know that the founders of each school of philosophy are sages of the highest order that have devoted their lives for the study and propagation of specify philosophy. Each system of is called a Darshana, thus the Sanskrit word ‘Shad-Darshan’ refers to ‘the six systems of philosophy’.

Nature of External World and its Relationship with Individual Soul

Relationship of World of Appearances to Ultimate Reality

Briefly outline of Shad-Darshan is given below:

1. Nyaya - by Sage Gautam
Logical Quest of Supreme, Phases of Creation, Science of Logical Reasoning
It is a logical quest for God, the absolute Divinity. It tells that the material power “Maya”, with the help of God, becomes the universe. Nyaya Darshan is based on establishing the fact that only the Divinity (God) is desirable, knowable and attainable, and not this world. Nyaya philosophy is primarily concerned with the correct knowledge to be acquire in the human life and the means of receiving this knowledge.

2. Vaishesika – by Sage Kanad
Science of Logic, Futility of Maya, Vedic Atomic Theory
Its aim is to receive happiness in this life (by renouncing worldly desires) and finally to receive the ultimate liberation (through the attachment of the true knowledge of the Divine). According to this school of philosophy, there is no creation or annihilation but rather an orderly and morally systematized composition and decomposition of matter. Atoms (not we studied in our elementary science) are the smallest particle exists in the universe and are eternal in nature.

3. Sankhya -  by Sage Kapil
Eliminate Physical and Mental Pains for receiving liberations, Nontheistic Dualism
The dualistic philosophy of Purusa and Prakrti; according to many followers of Sankhya philosophy, there is no such God exists. For them Purusa is sufficient to inspire the unconscious Prakrti to manifest herself in the form of universe. However, a section of Sankhya philosophers believed about the existence of Supreme Being who guides Prakrti independently accordingly to His will. The extent of mayic creation and Divinity beyond that; it tells that the entire mayic creation is worth discarding and only the Divinity is to be attained because that is the only source of Bliss.


4. Yoga - by Sage Patanjali
Practice of Meditation and Samadhi for Renunciation, Self Discipline for Self Realization
Explain the practical process of heart purification which may qualify the individual to experience the absolute Divine. The word Yoga is derived from the Sanskrit root yug, which meant "TO UNITE". The yoga system provides a methodology for linking up individual consiousness with the Supreme Being. Various schools of yoga systems are: Bhakti Yoga, Jnana Yoga, Karma yoga, Ashtanga Yoga (practical application of Sankhya Philosophy), etc.

5. Karma Mimamsa -  by Sage Jaimini
Poorv Mimamsa explaining the Vedas are eternal and Divine; Elevation Through the Performance of Duty
The word Mimamsa means to analyze and understand thoroughly. The main goal of the Karma-Mimamsa philosophy is to provide a practical methodology for the utilization of the Vedic religion (dharma) for the satisfaction of the urges for wealth (artha) and sensual pleasure (kama). It examines the teachings of the Vedas in the light of karma rituals. The Karma-Mimamsa system is called Poorva-Mimamsa, which means the earlier study of the Vedas. Karma-Mimamsa is to be taken up by householders.

6. Vedanta - by Sage VedVyas
Uttar Mimansa (Brahma Sutra) explaning the divine nature of Soul, Maya and Creation; Conclusion of Vedic Revelation
It reveals this secret that God is absolute Divinity and absolute Bliss, and He is Gracious. So desire, fully remember Him and with His Grace experience His absolute Blissfulness forever. Vedanta examines the Vedas teachings in the light of transcendental knowledge. Vedantais called Uttara-Mimamsa, which means the later study of the Vedas. Vedanta is reserved for those who have graduated from household life and taken up the renounced order (sannyasa).

Common Features of the Darshan Shastras

The Sages drew their arguments from the same Divine Source, the Vedic Shastra, so all Darshan Shastras share many of the same basic principles. For instance:

Note: A Sutra is a shortest form of text, with the least possible number of letters, without any ambiguity or doubtful assertion, containing the very essence, embracing all meanings, and absolutely faultless in nature.

Note:
In order to understand these Darshan Shastras, there is lot of Informative text related to each Shastra is available, such as its Bhashya, Vritti, Varttika, Vyakhyana or Tika and Tippani. Also
References: 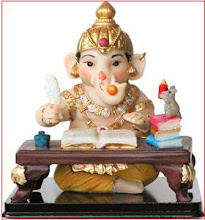 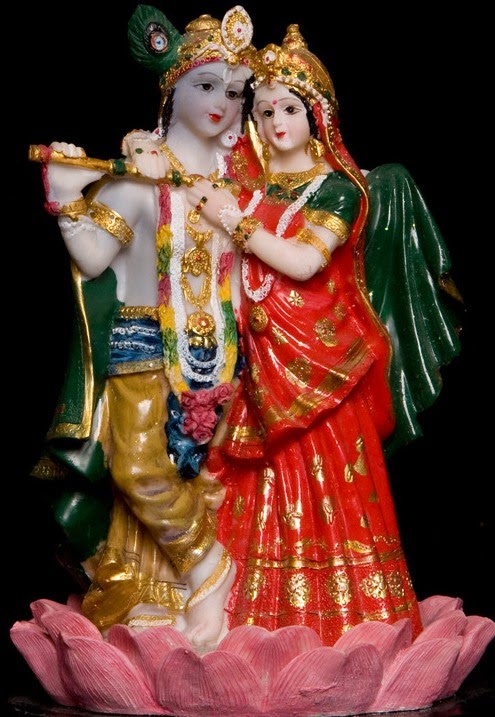